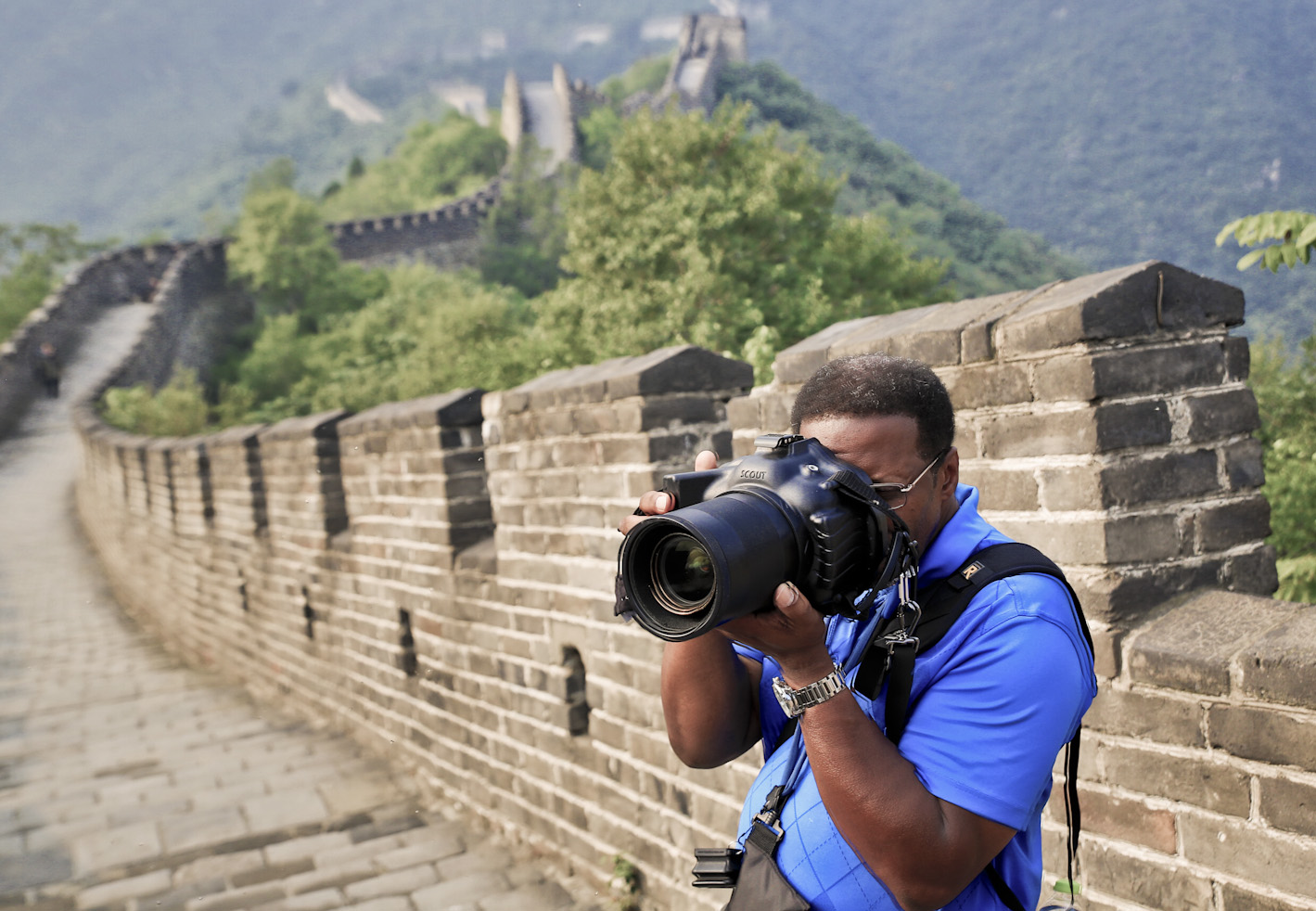 Ron Wyatt's first experience with photography was an unsuccessful photo documentation of his honeymoon. Armed with a borrowed instamatic camera, he learned that camera shake will not produce great photos.

He has covers corporate assignments for, Six Flags, Eastman Kodak, Continental Airlines, CVS, Pepsico, Verizon and many others.

His Photography has allowed him to traveled to various parts of the world. He was proud to be associated with and a Guest Pro for M&M photo tours for over six years. I was assigned by Kodak to photograph two Summer Olympic Games, (Athens 2004 and Beijing 2008). His Olympic work was feature in Studio Photography and a 7 page spread in the July 2009 issue of RangeFinder Magazine.

American Photo call Ron Wyatt A Modern Master Of The Olympics, His works was also feature in Popular Photography and Digital Photographer UK.

He worked has a cameramen for MSNBC, Comcast Sports, News12 and Court TV.

He has spoken on Sports,Corporate,Event and Travel photography at WPPI, Photo Plus, NECC, camera stores and camera clubs across the country.